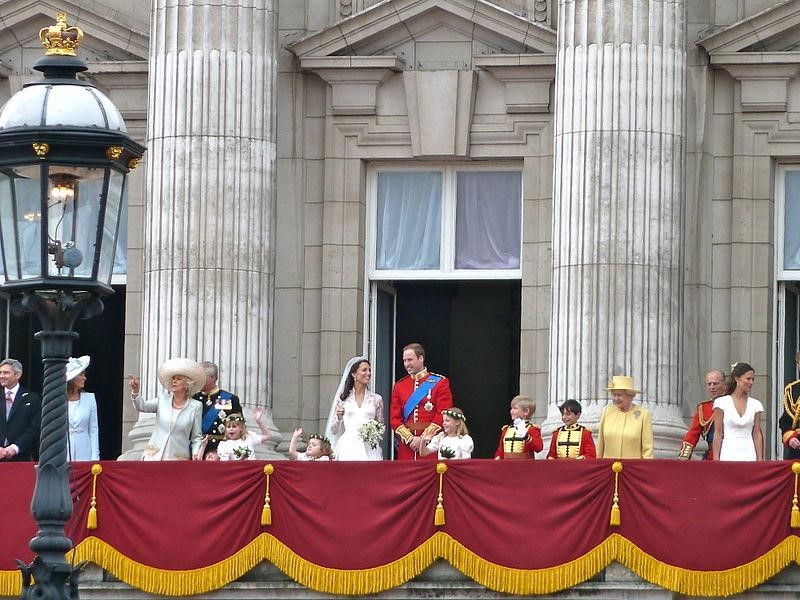 Posted On December 20, 2019
Posted By ElegantWeddingsAdmin
Spread the love
more 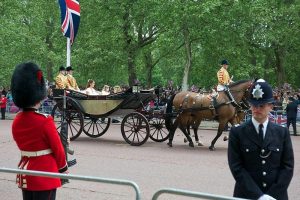 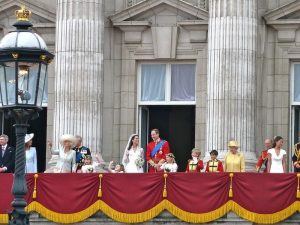 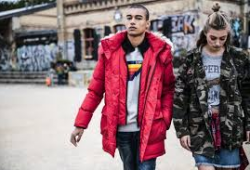 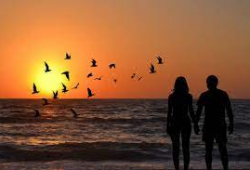